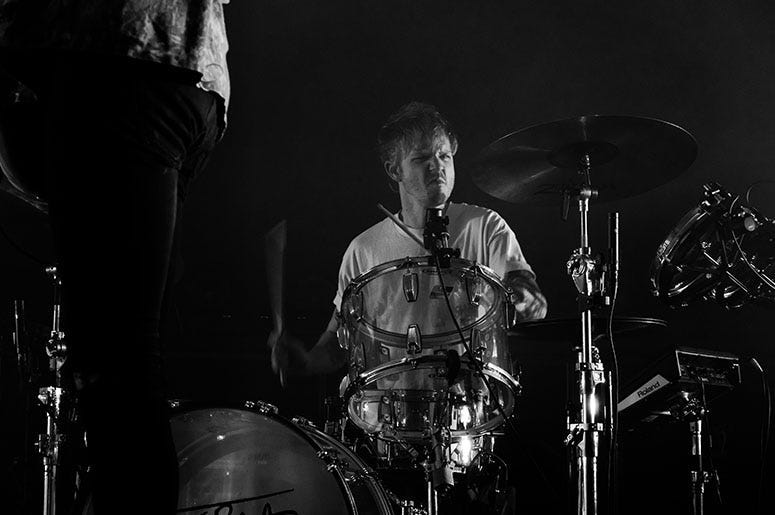 Ronson, the mind behind hits like Bruno Mars' "Uptown Funk," and Diplo, who's produced projects including Beyonce's Lemonade and Maroon 5's Red Pill Blues have come together to join superstar singer Dua Lipa for their latest release.

The brunette half of Silk City tweeted the single's release:

I’m so incredibly psyched & proud to present to you “electricity” by silk city (me and @diplo) + @dualipa https://t.co/u6myUrknN5 pic.twitter.com/cBn26QGrDx

The new video feels hot, sweaty, and all around electric. It features lofts, flashlights, heights, and of course, tons of dancing.

Get a first listen to "Electricity" and get yourself ready to let loose in the new music video, below.