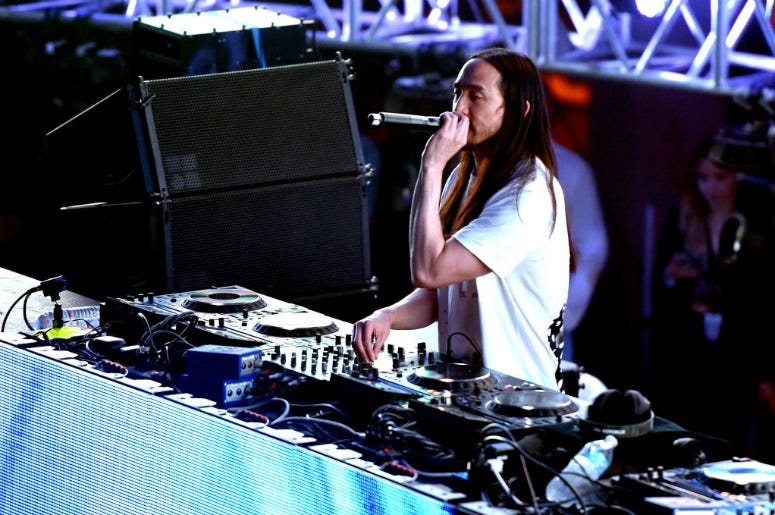 With one of the biggest music festivals on the planet going down in Belgium, you can more or less expect there to be some huge debuts and releases happening.

As the A.R.M.Y. knows very well, Aoki is no stranger to collaborating with K-Pop supergroup BTS. He's whipped up tracks including a remix of "Mic Drop" featuring rapper Desiigner in 2017 and even co-produced the track he just hit with this EDM remix, "The Truth Untold."

This year's Tomorrowland, which is a worldwide music festival destination, has been host to stars like Dua Lipa, Martin Garrix, Alison Wonderland, Axwell /\ Ingrosso, David Guetta, and more.