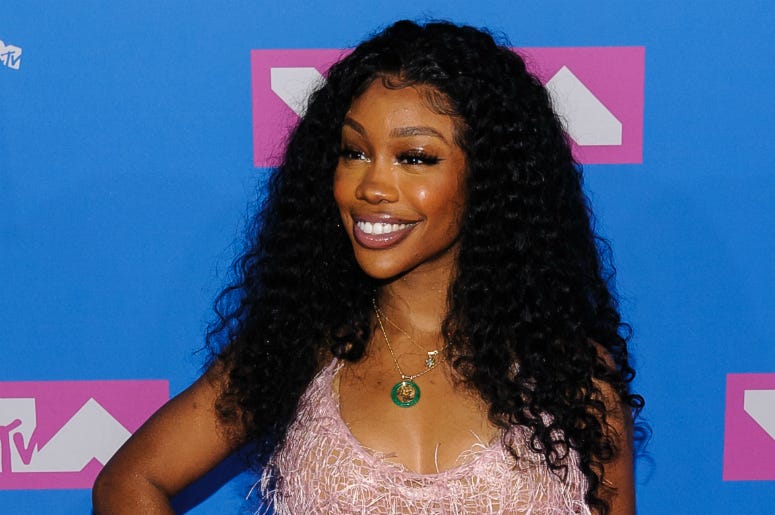 After relatively staying on the DL, the "Love Galore" singer and songwriter has just emerged and provided us with a taste of her new sounds.

When asked, she confirmed to a fan that "A" is already done. Now, whether that is a reference to Ctrl’s original name, alluding to a much-wanted deluxe version of the album, or "exhibit A" as her new album, we can't be sure.

Stay close, we'll give you a first listen to her new project as soon as it's released.