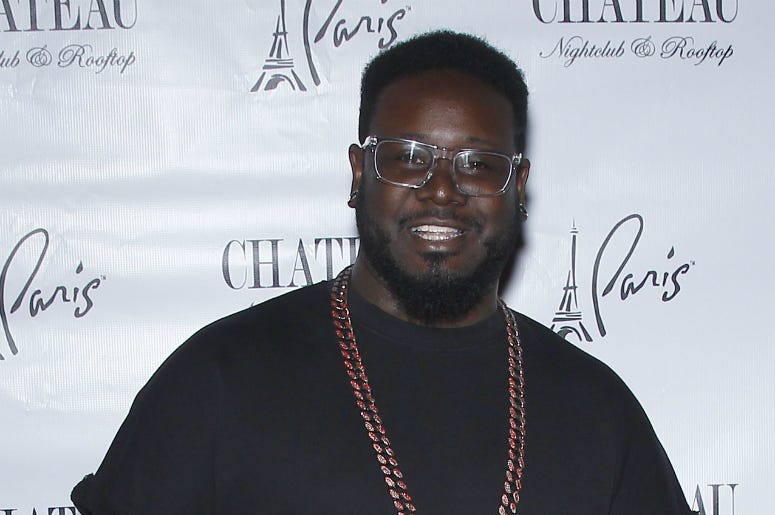 The hands-down god of auto-tune, T-Pain, is back with a 13-track mixtape of all unreleased music. (Listen & get the full tracklist below!) 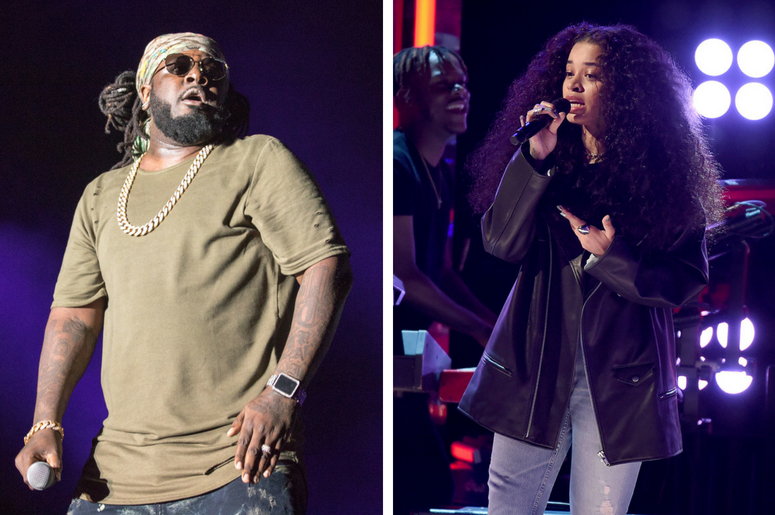 The project is an idea that Pain's had since at least June.

After emerging from a slight hiatus and dropping a lengthy verse on a remix of Ella Mai's "Boo'd Up," the "Chopped N Skrewed" and "Buy U A Drank" singer-rapper tweeted the 10 year anniversary of his hit, "Can't Believe It," and it got the Twitterverse talking.

The "Bartender" creator put a poll in that "Final Exam" asking about new music and then began playing with the idea more on Twitter. The idea had since picked up momentum and got fans tweeting:

Then, Pain tweeted his throwback track "Can't Believe It" which got over 100K favorites and 57K replies:

This new project, Everything Must Go, seems like T-Pain's actually going through his music library and giving us exactly what we want.

Vol. 1 of the tape was just released and features verses from Joey Bada$$, Joe Budden, and Ace Hood.

Listen to the full mixtape, Everything Must Go Vo. 1, below:

We'll always have a place in our hearts for some Pain. What do you think?