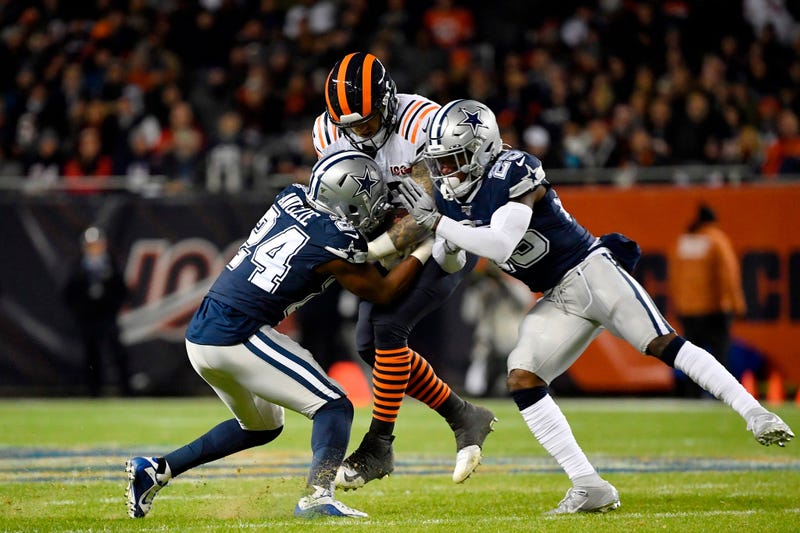 Pop star, Troye Sivan, just popped into the Twittersphere to give us more context on some Sivan tweets, in a segment Twitter music calls, #BehindTheTweets. (LOL... get it?)

Remember when Sivan wanted to grow up to be like Dua Lipa?

I wanna be @DUALIPA when I grow up

What about when the "Animal" singer almost met SZA?

Or, maybe when his luggage got "stolen?"

Sivan follows other artists such as Shawn Mendes, St. Vincent, and Liam Payne to go behind their tweets. Troye also just released his sophomore album, Bloom, on Friday.

Watch the full Behind The Tweets episode with Troye Sivan:

While you wait for the release of #BloomAlbum, learn about the times he: