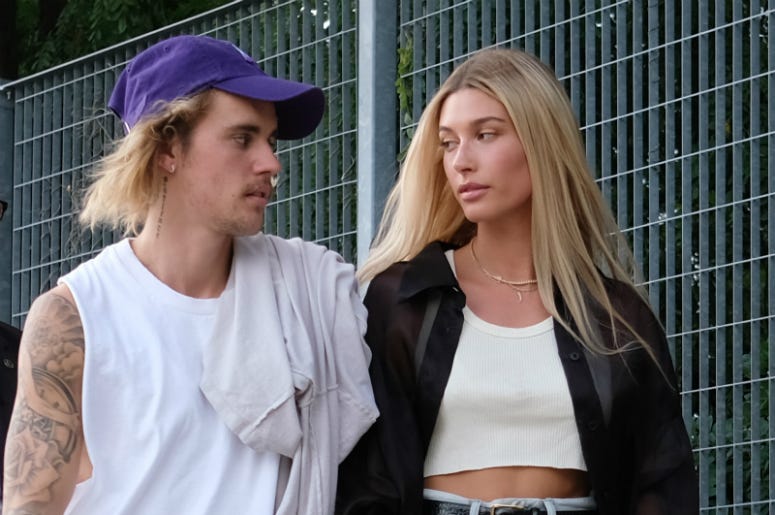 After getting engaged while vacationing in the Bahamas earlier this July and saying they wanted to enjoy that stage for a while, it now looks like Justin Bieber and Hailey Baldwin may be closer to confessing their vows than we thought.

The happy couple was spotted walking into a courthouse in New York earlier where marriage licenses are specifically filed.

Back in July, Bieber was asked what was next, following their big engagement announcement. The heartthrob singer promptly said, "getting married."

In the state of New York, marriage licenses are only valid for 60 days, so the wedding could be very, very soon.

A source at the courthouse is saying the Biebs told one of the officials, “thanks for keeping it on the D.L.” So, of course, anything asked to be kept on the "down low" must be shared with the world immediately.

For Justin, the decision to marry Baldwin was a "No Brainer."