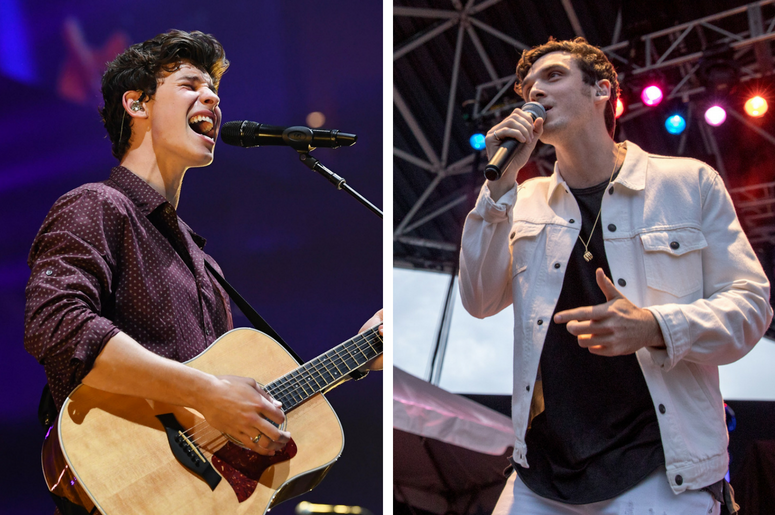 Shawn Mendes and Lauv may be more similar than you think.

Just after rocking the crowd at Osheaga Festival in Montreal, Canada on August 5, Lauv was making his way off stage when he had to pop a U-ie.

He was supposed to be exiting stage left, but began walking towards stage right, and a stage-hand had to help him out.

im so awkward i cant even walk of stage in the right direction pls tell me someone has videos!!!!

A fan, in fact, did have a video of Lauv poppin' a U-ie on stage and posted it in the tweet's thread.

A fan noticed, and posted a video of Shawn Mendes doing the same thing!

Don’t worry @ShawnMendes does it too 😂 pic.twitter.com/cLYVMg2VtP

These artists are human, just like us, and actually are capable of making mistakes believe it or not.

But, no matter the slight mistakes they may make, we still love them the same!