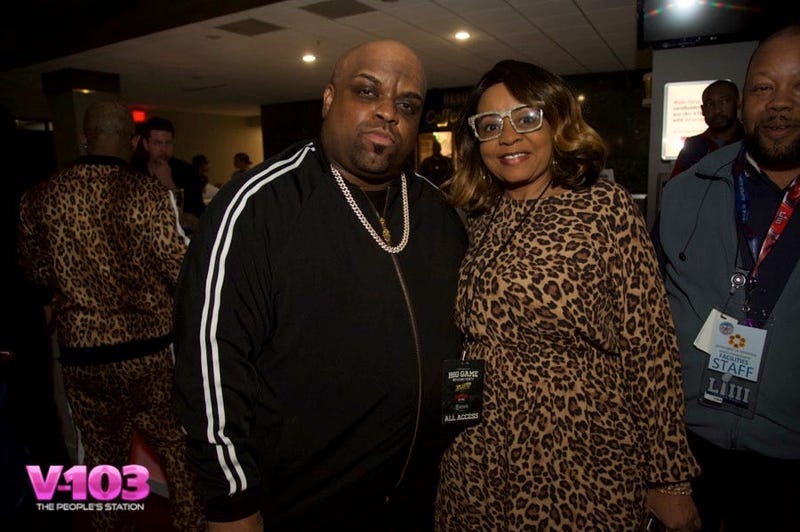 The Compton rapper's out promoting his most recent album release, Stay Dangerous. The latest project has features from the "Big Bank" boys as well as A$AP Rocky, Quavo, Ty Dolla $ign, and more.

2 Chainz has also released four of his own singles so far this year, including "Proud," "Alive" with Lil Jon and Offset, and most notably "Bigger Than You" featuring Drake and Quavo.

The performance was missing Nicki Minaj who has the third verse on the Top 20 track. It's likely due to scheduling conflicts while promoting her own album, Queen, that she just released.