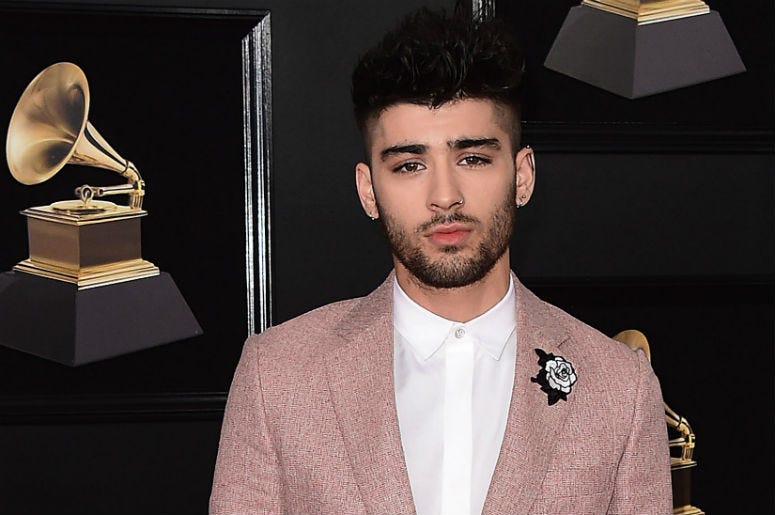 In the midst of Zayn's solo comeback, he's teamed up with hit producer, Timbaland, for his latest track.

Since signing as a solo artist in 2015, the late One Directioner's released Mind Of Mine and tracks "Pillowtalk," "Like I Would," "Dusk Till Dawn," and "Sour Diesel" most recently.

Zayn has enlisted the 808 help of Timbaland, the mind behind "Give It to Me" featuring Justin Timberlake and Nelly Furtado of The Black Eyed Peas, "The Way I Are" featuring Keri Hilson, and "If We Ever Meet Again" featuring Katy Perry.

Check out what Zayn tweeted:

Too Much ft @timbaland
Aug 2 🤘🏽😎 pic.twitter.com/KxL0ozhbOF

We'll give you the brand new track as soon as it's released this Thursday, August 2!