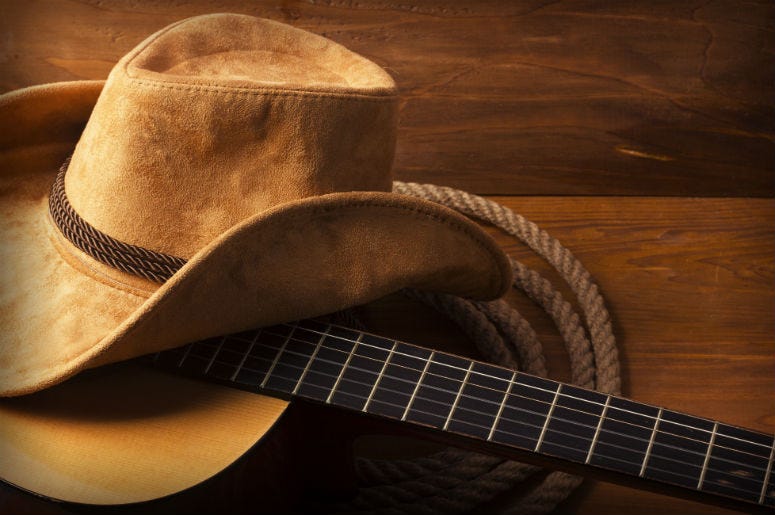 If you're a fan of everything country music, take some time to listen to these rising tracks for the emerging artists below. We have compiled a list of 5 new songs you're definitely going to be hooked on.

Whether or not you've heard of them before today, you'll most likely see these names again very soon. Plus, a few of the acts below have a connection to some of the genre's biggest superstars.

When Abby Anderson moved to Nashville at the age of 17, she did not expect to be honored as one of CMT's Next Women of Country. Now, the singer-songwriter is fresh off the release of a brand new single, "Dance Away My Broken Heart." Anderson's latest track was written by Kelsea Ballerini and will be included on her debut EP which drops September 7.

Austin Jenckes - "Home For The Summer"

Austin Jenckes is a country star in the making with his infectious voice and personal lyrics. The Seattle native relocated to Nashville in 2012 and was a contestant on The Voice for Team Blake Shelton the following year. He has since released his debut self-titled album and his brand new single below, "Home For The Summer."

Cody Johnson released his new single, "On My Way to You," earlier this summer which tells the story of finding the love of his life. The track is the country singer's first release with Warner Music Nashville and will be featured on his upcoming album, Ain't Nothin' To It, due out early 2019.

Filmore - "Love That About You"

Filmore released his latest EP, Last Year, earlier this summer. He is well-known for his smash hit, "Slower," and most recently, "Love That About You." The rising country star served as an opening act for Carrie Underwood during her 4th of July event in New York City this year at The Rooftop at Pier 17.

Walker McGuire is a breath of fresh air for the country music scene. The country duo consisting of Jordan Walker and Johnny McGuire formed after meeting at a writers round in Nashville. You can listen to their new single, "I'm On It," below.