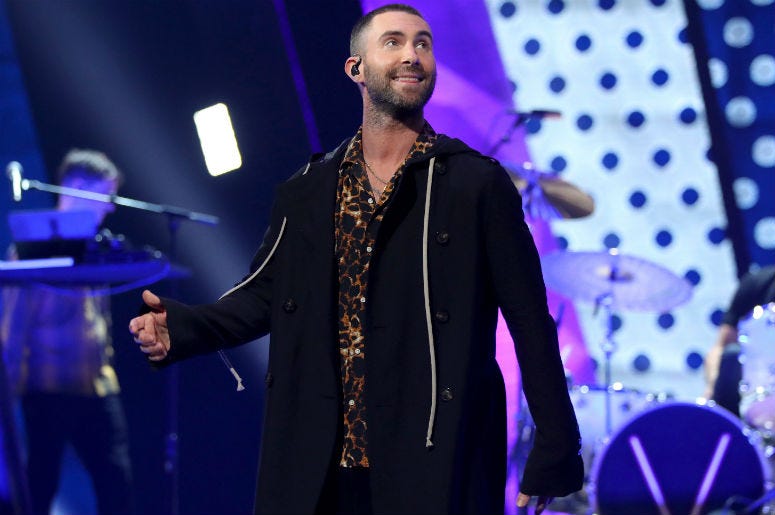 Adam Levine is set to release a new YouTube series called Sugar.  It will be executive produced by the Maroon 5 frontman and will be available for premium users on August 15.