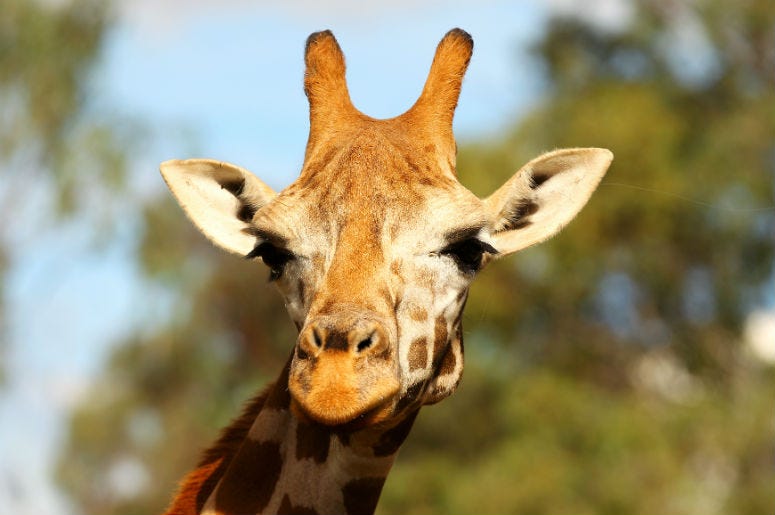 April the Giraffe is pregnant.. again!

Animal Adventure Park's famous giraffe went viral last year after birthing her new calf, Tajiri, in April of 2017. We can assure fans that there will indeed be another live-stream set to take place next spring while we await calf No. 5 from April.

Park owner Jordan Patch revealed the exciting news on the TODAY Show Wednesday morning (July 25). Although it has yet to be determined whether April is expecting a boy or a girl, Oliver the Giraffe is the father to both Tajiri and the new giraffe.

Patch also went into detail on the average gestation period for the towering mammal which is 15 months. Animal Adventure Park is the current home of April and is located in Harpursville, New York.