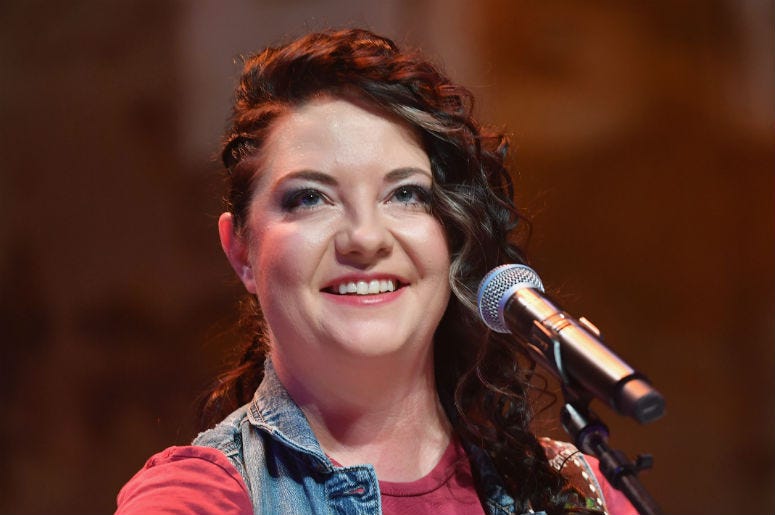 "We played The Tonight Show last night and it was a blast! Thanks for having us, @fallontonight," McBryde shared to Instagram.

"American Scandal" is featured on McBryde's debut album, Girl Going Nowhere. The 34-year-old has released two singles from the record so far including "A Little Dive Bar in Dahlonega" and "Radioland."

"Oh love me baby, love me like Kennedy and Monroe / don't tell me the world couldn't handle / a good old-fashioned American scandal"