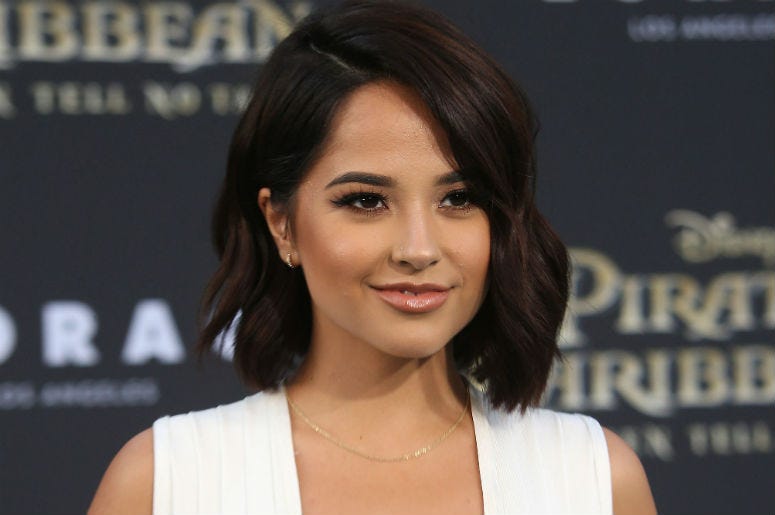 House party anyone? Becky G has released the music video for her latest track, "Zooted," which features French Montana and Farruko.

Aside from several other collaborations, Becky G's new party anthem follows her 2013 EP, Play It Again. The 21-year-old was featured on Bad Bunny's "Older" just last year as well.

"Had such an amazing time making this video with the legends @frenchmontana and @farrukoofficial! So excited to share this with the world!!! #ZOOTED is out now," Becky G shared to Instagram.

Becky G is currently working on two projects. While one of the singer-songwriter's albums is being released in English and the other in Spanish, a release date has yet to be announced for either.