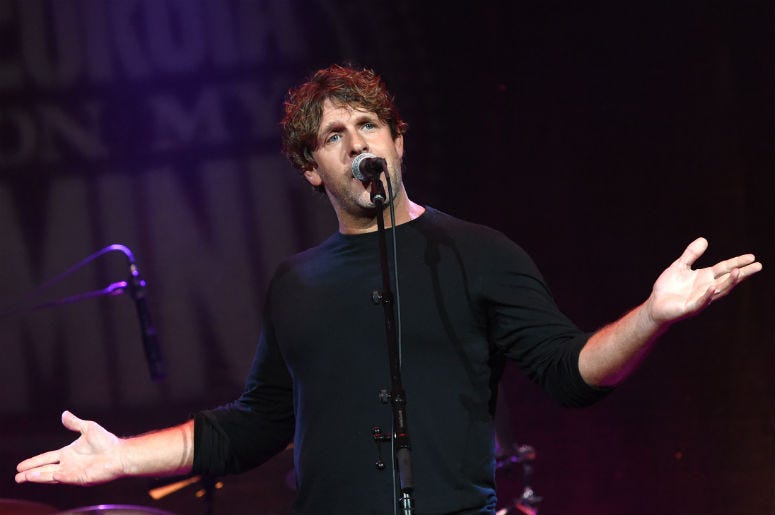 Billy Currington has returned with a brand new single and he's ready to "Bring It On Over." The track is the first to be released from the country singer's forthcoming album.

The 44-year-old's "Bring It On Over" follows his 2015 album, Summer Forever, and 2017 single, "Wake Me Up." Currington's latest release was co-written by Rhett Akins, Dallas Davidson, and Ben Hayslip.

Although no other album details have yet to be revealed, fans of the singer-songwriter will get a feel of what's to come by listening to the intimate tune below. Currington is currently out on the road through the end of October with LoCASH.

Listen to Billy Currington's "Bring It On Over" below.