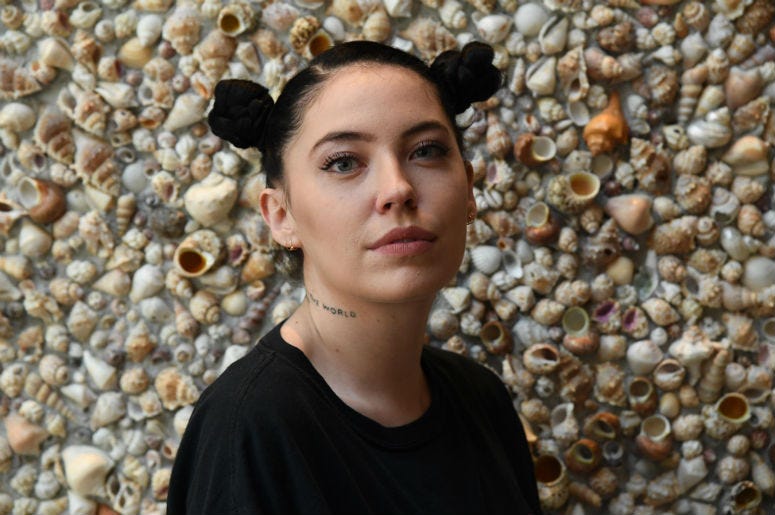 Bishop Briggs is back with the release of a brand new single titled "Baby." The track follows the alternative-pop star's debut album, Church of Scars, which was released in April.

While the song takes the 26-year-old into a new direction, she revealed to Billboard that it's the "year of transparency" for her as an artist. "It's such a cheeky song, and it's so light, and it's so happy. Instinctively, I felt very uncertain about it ever being associated with me," Briggs admitted.

Briggs went on to explain that the experience of writing "Baby" gave her the urgency to release it right away. Yes, the singer-songwriter wanted her fans to know the current state of her love life as well.

"I PLAYED A DEMO VERSION OF "BABY" BEFORE IT WAS RELEASED FOR A HANDFUL OF THE SHOWS ON TOUR. FOREVER THANKFUL FOR THE SAFE SPACE YOU ALL GAVE ME," Briggs shared to Twitter.

Listen to Bishop Briggs' "Baby" below.