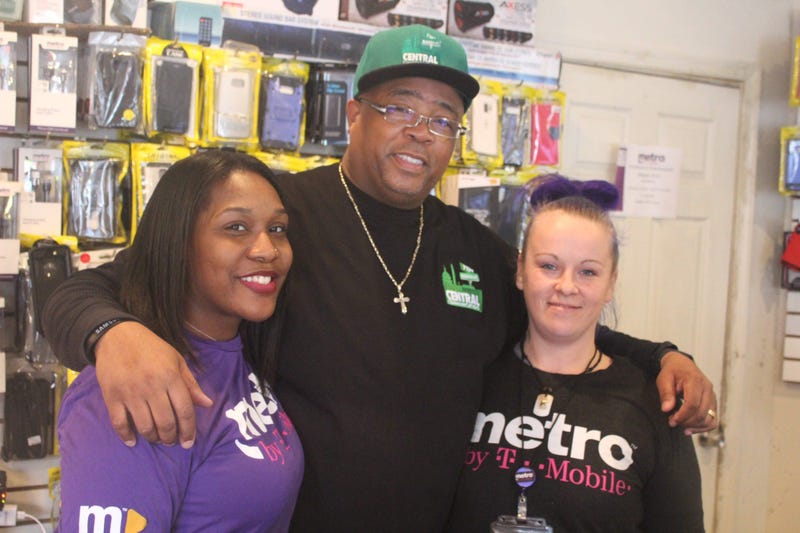 "Turnin' Me On" is the third single to come from Shelton's new record following "I'll Name The Dogs" and "I Lived It." The 42-year-old's sultry tune has become the No. 1 most-added to country radio this week upon impact.

“We’re sitting on my bus one day earlier in 2017 and I think I was in Baton Rouge,” shared Shelton upon album launch in November. “I was up there alone and I had my guitar, started playing a little melody that I was hearing in my head and next thing you know I started writing a song. I wrote a verse, then I wrote a chorus, then I realized it was going somewhere and I felt good about it. Like I always [have> in the last couple of years I called up my friend Jessi Alexander and said, ‘Man, I think I’m onto something and I need somebody way better than me to try to bring this thing home.’ She and I and Josh Osborne ended up writing this song, I’m super proud of it – and it’s not hard to figure out who this song is about.”

Shelton recently wrapped up his 2018 'Country Music Freaks Tour' and has played multiple festivals this summer. He will also return as a coach on The Voice for his fifteenth season this fall.

Listen to Blake Shelton's "Turnin' Me On" below.