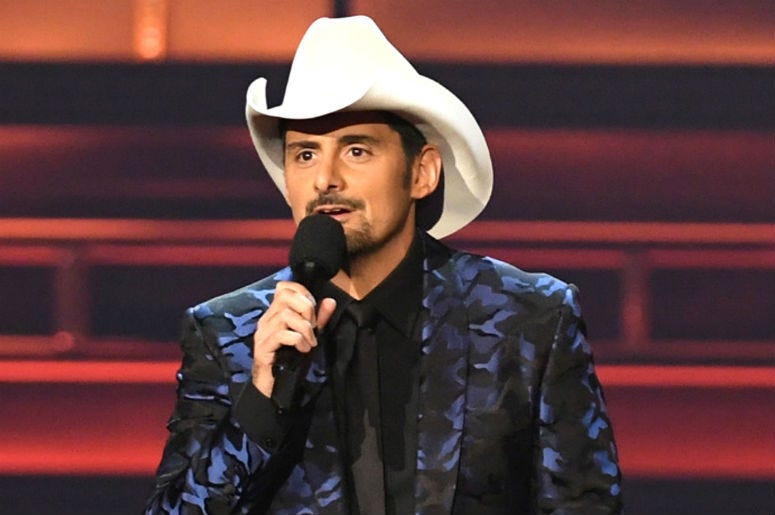 Brad Paisley will be a part of the upcoming album, King of the Road, which drops August 31. The two-disk tribute to Roger Miller will include a cover of "Dang Me" by the country superstar.

According to Rolling Stone, Miller was "influential for his extraordinary songcraft and revered for his offbeat humor." The Country Music Hall of Fame inductee's "Dang Me" was released in 1964 and quickly became a chart-topping hit.

Listen to Brad Paisley's cover of "Dang Me" below.