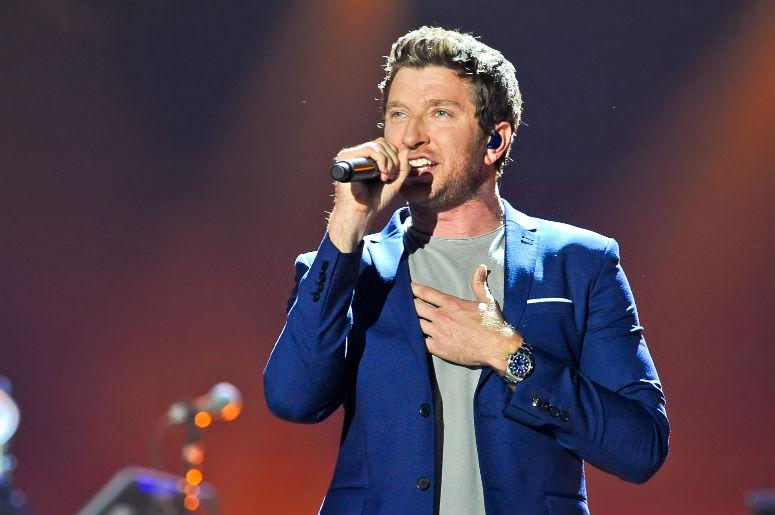 Brett Eldredge is looking to take on acting for his next big career move. The country singer is hoping to be presented with that opportunity over the next few years.

In a recent interview with Sounds Like Nashville, the singer-songwriter revealed that acting has a way of turning him into an "extreme version" of himself. Eldredge grew up participating in smaller gigs and admits he always lights up when the camera turns on.

"I'm just very animated, and I think that's a lot of what acting is," Eldredge told Sounds Like Nashville.

Eldredge hopes to one day work on a thriller of some sort while continuing to be the over all entertainer that he was born to be. The 32-year-old has four studio albums under his belt to date including Bring You Back, Illinois, Glow, and his 2017 self-titled project Brett Eldredge.