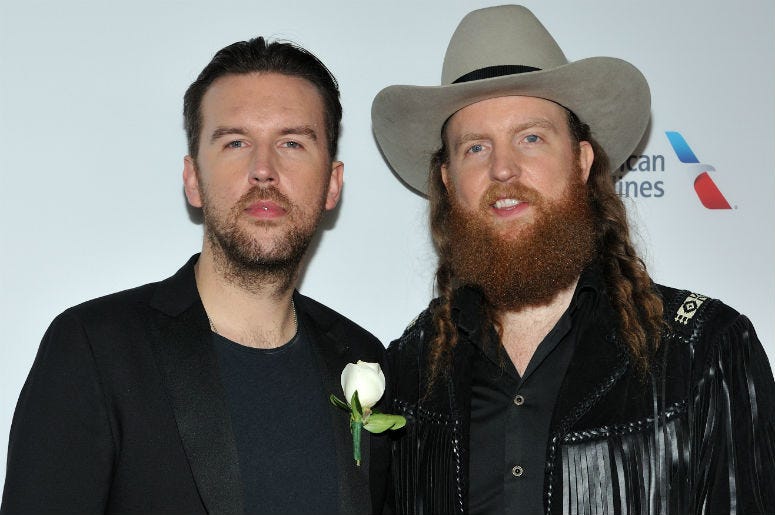 The record will feature the country duo's latest hit and lead single, "Shoot Me Straight." As they prepare to unveil the ten track collection, the guys wanted to share some details on the title, the affect the location had on them, and more.

“Our next record, Port Saint Joe, is a record that we recorded in Port Saint Joe, Florida,” says John Osborne. “We just shacked up in a beach house for two weeks and we just played music that felt good to us. We recorded them all live. We left all of the mistakes in there. We left it nice and raw. We tracked 10 songs.”

“Once we were done recording it there, we were still affected by the location of where it was that we decided to go ahead and title the record after it and call it Port Saint Joe,” says TJ Osborne.

Brothers Osborne are nominated for both Vocal Duo of the Year and Video of the Year at the 2018 ACM Awards. They will also join Dierks Bentley's Mountain High Tour this summer.