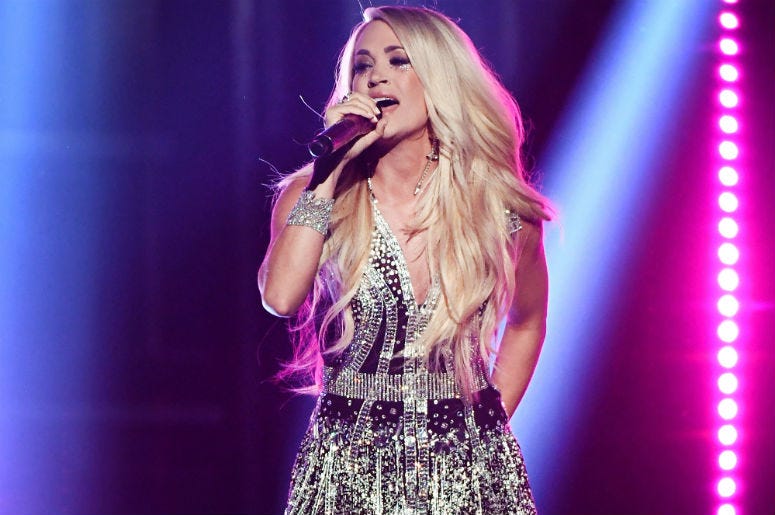 Underwood says, “At this point in my career, I feel stronger and more creative than ever.  I think you can hear that in this new album.  It’s emotional, it’s soulful, it’s real, and we also have some fun on there too.  I hope everyone loves it as much as I have loved making it.”