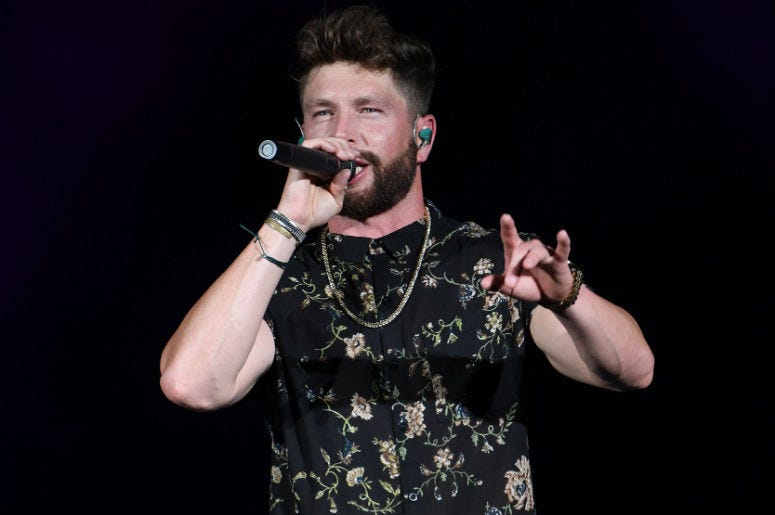 It was the pair's first time performing the duet together live while making their television debut. The track is featured on Lane's Take Back Home EP and was co-written by Hillary Lindsey, Josh Miller, and David Garcia.

Lane's "Take Back Home Girl" was released as the fist taste of new music from his forthcoming sophomore album. The music video featuring Kelly, has over 8 million views to date.