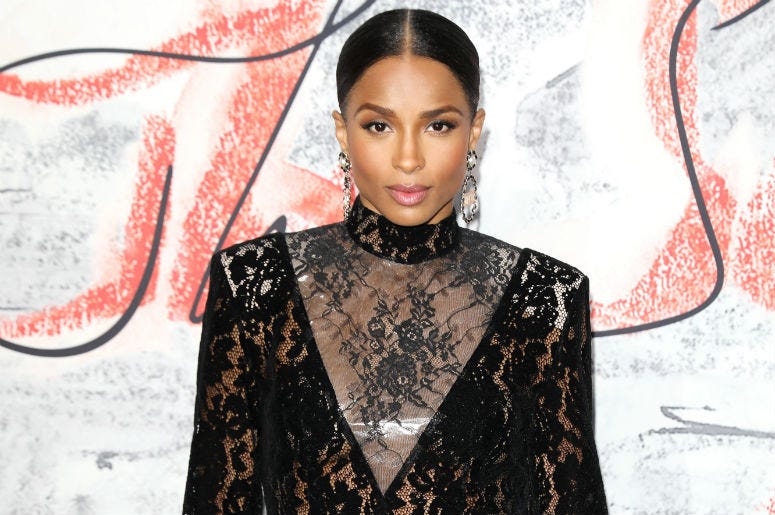 It's time to "Level Up" with the release of Ciara's new single. The singer-songwriter's latest track is the first to come since her sixth studio album Jackie in 2015.

Ciara first teased "Level Up" on Instagram over the weekend with multiple images and video clips. The 32-year-old's alluring dance moves were choreographed by Parris Goebel while the video also features members of the ReQuest Dance Crew.

According to Billboard, "Ciara inked a fresh deal with Warner Bros. Records" and this new jam "could point in the direction of an album possibly coming later in 2018."

"My lessons, made blessings, I turned that into money/ Thank God I never settled, this view is so much better / I'm chilling, I'm winning, like on another level."