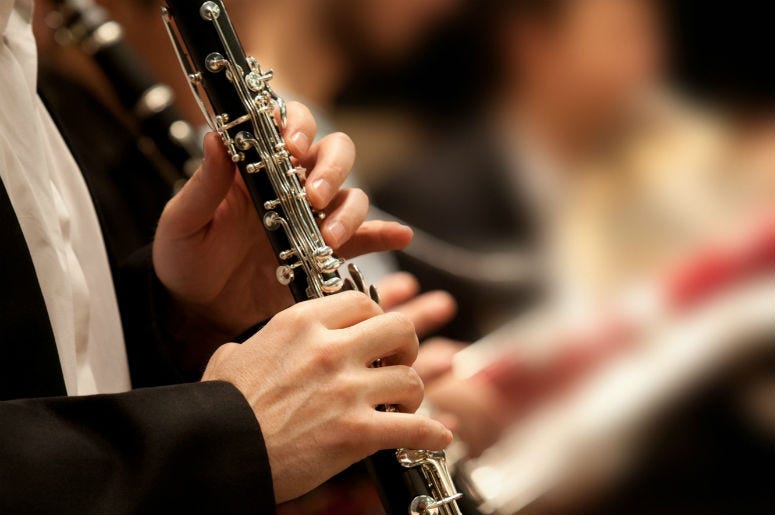 It has been an emotional journey for this talented clarinetist. It all began in 2014 when Eric Abramovitz received a rejection letter from Colburn Conservatory of Music in Los Angeles.

He was looking to study under a teacher by the name of Yehuda Gilad, who only accepts a few new students each school year. Little did he know, however, the devastating news was sent to him in a fake e-mail by his ex-girlfriend Jennifer Lee in attempt to prevent him from moving away.

According to the NY Daily News, Abramovitz was initially accepted and had been offered a full scholarship after he applied. The hopeful symphonist ended up staying home in Canada and studying alongside Lee at McGill University.

Gilad informed him of the false rejection when Abramovitz tried to apply for an extension program at the University of Southern California. A lawsuit was filed shortly after the truth was unveiled which led to him being granted more than $260,000 in court.

"I accept and find that Mr. Abramoviz lost a unique and prestigious educational opportunity, one that would have advanced his career as a professional clarinetist," Judge David Corbett reported to the Montreal Gazette.

Eric Abramovitz is now an assistant principal clarinetist in the Tennessee orchestra.