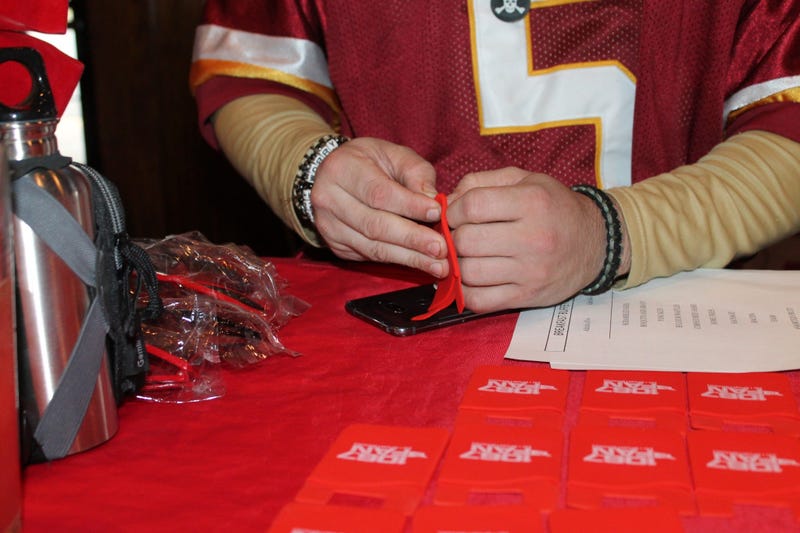 Coldplay is set to release their very own documentary next month titled A Head Full of Dreams. The film was directed by Mat Whitecross and will highlight the band's career over the last 20 years.

Coldplay was formed in 1996 by the British pop/rock band's lead singer, Chris Martin. Throughout the teaser for the project, you'll see live footage of their 2017 A Head Full of Dreams Tour, interviews, and much more.

A Head Full of Dreams will debut in select theaters November 14 and will be made available through Amazon Prime Video November 16. NME reports that Coldplay will also unveil three new live recordings including their cover of The Bee Gees "Stayin' Alive."

Watch Coldplay's trailer for A Head Full of Dreams below.