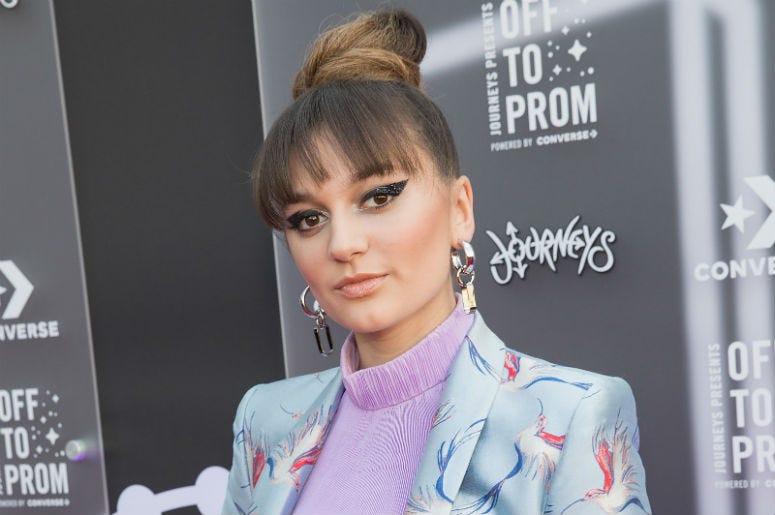 "Safe video out now. Favorite and most heartfelt video I've ever made to date. Thank u to this incredible team for helping execute the vision," Daya shared to Twitter.

The track was written after the tragic shooting in Las Vegas last October at the Route 91 Harvest Festival. According to Refinery 29, "she and producers Laleh and Joel Little put those powerful sentiments into words" with the video.

Daya brings a new sound with the comforting lyrics while sending a powerful message. The 19-year-old is well-known for her smash hits including "Hide Away" and "Sit Still, Look Pretty."

To coincide with the new release, Daya has also introduced the #SafeIs campaign on her social media accounts. You can send the singer-songwriter a message letting her know what "Safe" means to you.