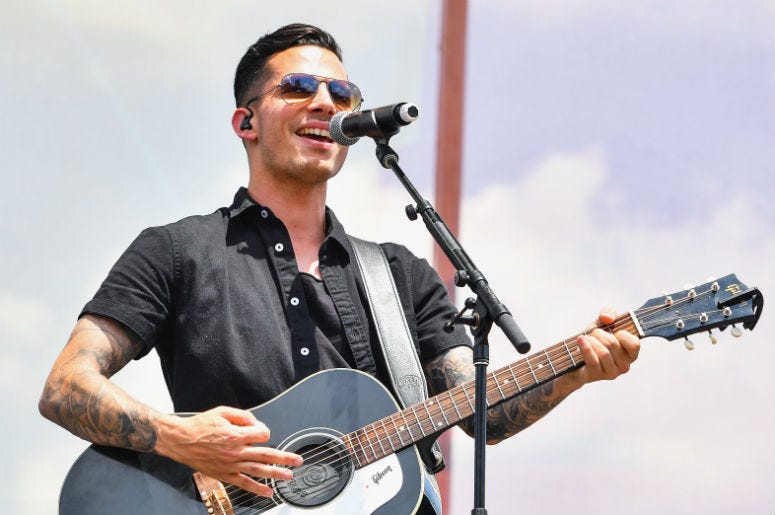 Devin Dawson has announced "Dark Horse" as his next single. The country singer's latest release is the title-track to his 2018 debut album.

Dawson's Dark Horse track follows his chart-topping hits including "All On Me" and "Asking For A Friend." The personal new tune was co-written by the 29-year-old along with Andy Albert and Andrew DeRoberts.

“’Dark Horse’ is more than just the title track of this body of work - it’s the cornerstone, the glue, that tethered my entire debut project together,” says Dawson. “These lyrics not only encapsulate exactly who I am, but who I believe everyone is, or at least as been, at some point in their lives."

Dawson revealed to his fans what actually makes him a "Dark Horse" through his lyrics. Now, the singer-songwriter wants to know what makes the #DarkHorseFamily one too.

Dawson's "Dark Horse" has allowed him to connect to everyone on a different level while singing his truth. Fans can now submit videos to Instagram or Twitter by tagging @zdevin and share how the song has impacted their life.

Devin Dawson is currently out on the road for his 'Stray Off Course Tour' which has been extended through February 2019.