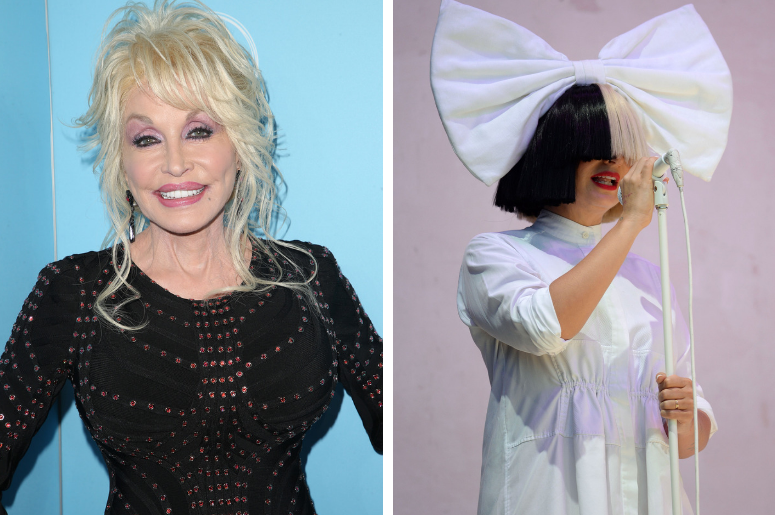 Netflix has acquired the film Dumplin' which will be released worldwide later this year. The soundtrack for the project was introduced today with a song called "Here I Am" recorded by Dolly Parton and Sia.

Parton self-penned "Here I Am" which was originally released on her 1971 album, Coat of Many Colors. The Dumplin' film and soundtrack will feature an array of talent including Jennifer Aniston, Elle King, Alison Krauss, Miranda Lambert, Danielle Macdonald, Mavis Staples, and Rhonda Vincent.

"Well I sure am proud to share the first single from Dumplin' soundtrack with y'all! I re-recorded "Here I Am" with the incredible @Sia and I sure do hope you love it," Parton shared to Twitter.

Dumplin' tells the story of a plus-size teen who enters into her mother's beauty pageant as a protest which leads to a revolutionary change in their Texas town. The film wil be available on Netflix November 30 as well as select theaters in the United States.

Listen to Dolly Parton and Sia's recording of "Here I Am" below.