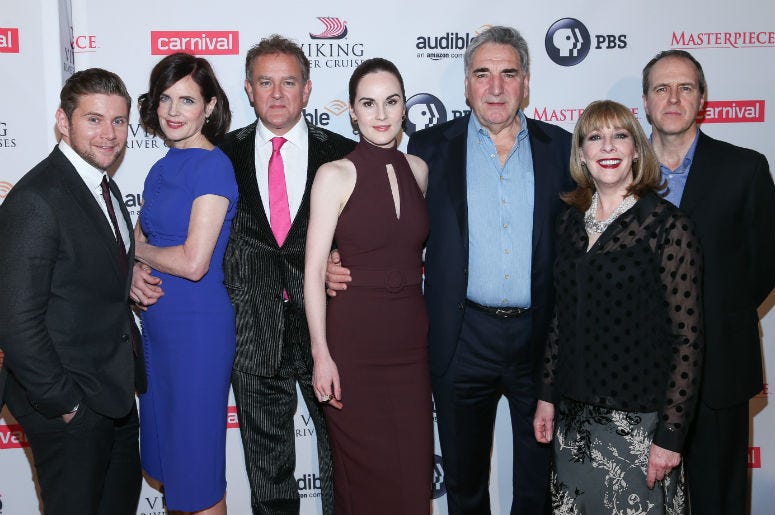 Downton Abbey is officially becoming a movie and film production will begin this summer. While the television series wrapped in 2015, the original cast has been confirmed to reunite for the new project.

Brian Percival will direct the film while Julian Fellowes, Gareth Neame, and Liz Trubdrodge will serve as producers. Focus Features and Carnival Films have teamed up to bring back the Crawley family of the global phenomenon.

According to the Hollywood Reporter, Downton Abbey "is the most-nominated non-U.S. show in Emmy history, with 69 nominations and 15 wins."

Downton Abbey has aired in at least 150 countries and takes place in England. It tells the story of a family alongside their servants while living through events such as World War I and the sinking of the Titanic.

Check back for more details on the Downton Abbey film.

Welcome back to Downton! We’re thrilled to announce that #DowntonAbbey is coming to the big screen. Film production begins this summer. pic.twitter.com/3scMUmosic