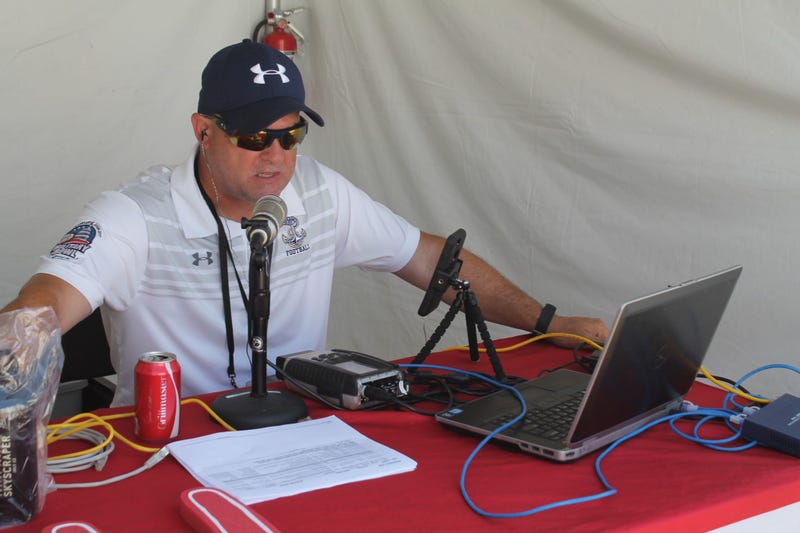 Dunkin' Donuts has announced the company will rebrand to just Dunkin'. The coffeehouse chain announced today (September 25) that they will officially drop "Donuts" from all signage beginning in January.

The Dunkin' Brand's efforts will lead them into the new year as more of a modern "beverage-led" company. According to CNN, Dunkin' will focus "on coffees, teas, speedy service and to-go food including --- but not limited to -- doughnuts."

The first Dunkin' Donuts located in Quincy, Massachusetts opened in 1950. As of last year, there were more than 8,500 locations in the United States with plans to open an additional several hundred in 2018.

"Our new branding is one of many things we are doing as part of our blueprint for growth to modernize the Dunkin' experience for our customer," David Hoffmann (Dunkin' Brands CEO) told CNN.

Will you still run on Dunkin'?

It’s official: We’re going by Dunkin’ now. 🤗 After 68 years of America running on Dunkin’, we're moving to a first-name basis. 🧡 Excited to be #BFFstatus with you all 👯☕️🍩 #firstnamebasis #besties pic.twitter.com/hmzd2Bamlm