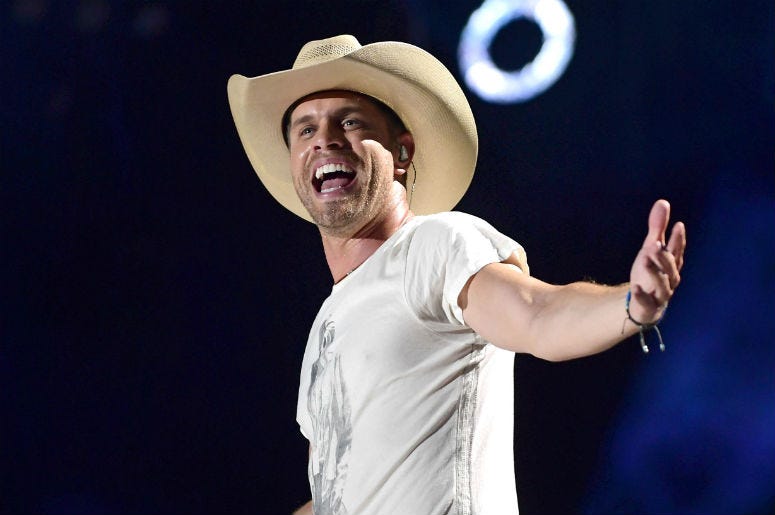 Will Dustin Lynch find a "Good Girl" in his new cinematic clip? The country star takes fans to the Mojave Desert as he delivers the music video for his latest single.

Lynch's "Good Girl" follows his 2017 album, Current Mood, which he co-wrote along with with Andy Albert and Justin Ebach. The 33-year-old runs from the law with his new love interest as a modern day Bonnie & Clyde.

The singer-songwriter revealed that this role was a challenge for him in terms of acting. "It was cool to step into those shoes for a day, now I'm back to doing what I know how to do," Lynch told Esquire.

Dustin Lynch will be inducted into the Grand Ole Opry on September 18 and will join Cole Swindell's 'Reason to Drink...Another Tour' next month with Lauren Alaina.