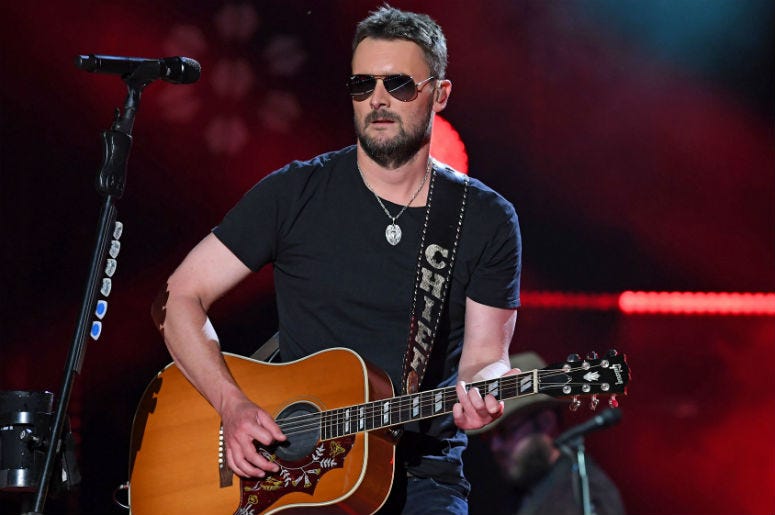 Hey, what can I say? Eric Church is a "Desperate Man." The country superstar has released the title-track and first single from his upcoming album.

It was announced earlier this week that the track will be featured on Desperate Man which drops October 5. "Desperate Man" was co-written by Church along with Ray Wylie Hubbard.

This marks the Chief's first of new music since his surprise album, Mr. Misunderstood, in 2015. Church also released a covers album, 61 Days In Church, which was recorded while out on tour last year.

It all goes down in Church's brand new music video in support of the new track. According to NPR, it ws it was "directed by Reid Long and Church's longtime manager John Peets."