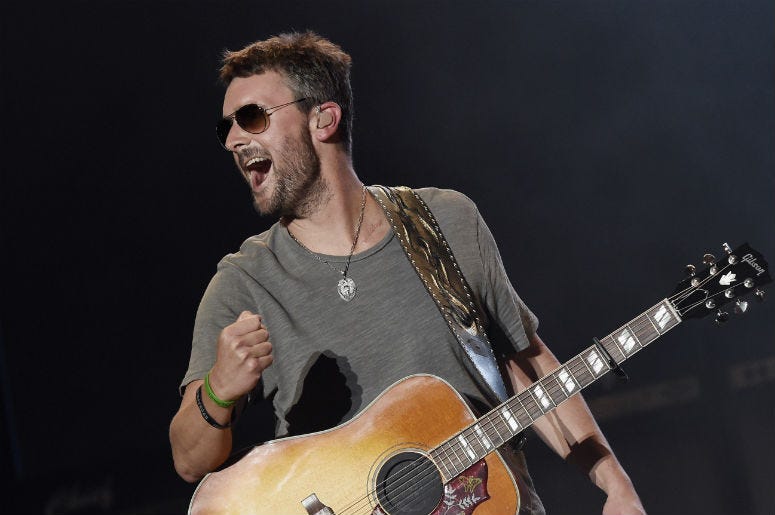 Eric Church has a "Heart Like A Wheel" with the release of a brand new track. The country superstar's latest tune will be featured on his upcoming album, Desperate Man, which drops October 5.

"Heart Like A Wheel" follows the project's lead single and title-track, "Desperate Man." Church's sixth studio album will be the first of new music to be released from the Chief himself in nearly three years.

"Can't say there won't be rough patches / scratched from thorns and briars / over or under, we'll roll like thunder / as long as there's tread on these tired / I got a heart like a wheel, baby, let's go"

Listen to Erich Church's "Heart Like A Wheel" below.