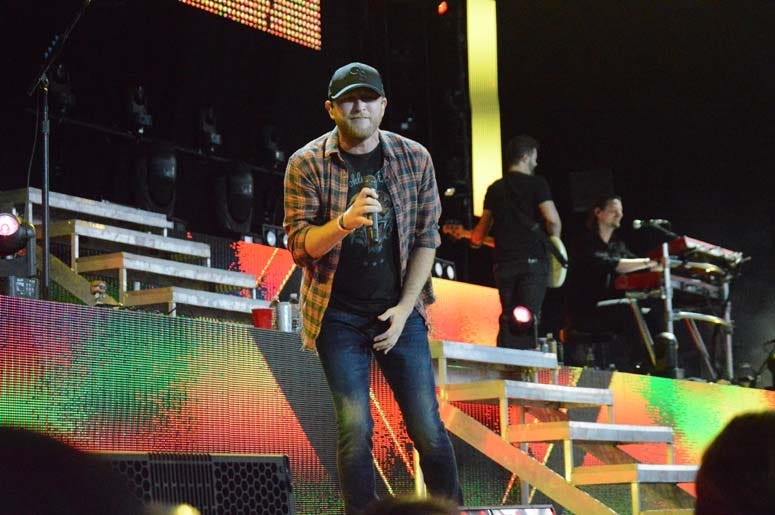 Lauv is so far one of the biggest breakout stars of 2018. The pop star released his debut album, i met you when i was 18 (the playlist), which includes his top hits "I Like Me Better" and "The Other," earlier this year.

In our exclusive five-part interview below, the spirited performer is sharing 5 things you may not know about him. But most importantly, he's giving us 5 more reasons to LAUV him.

What can we expect from Lauv? Well, he's not putting a date on any of his new music just yet.

Lauv's love for Ed Sheeran is strong. Although the 24-year-old says he has better dance moves then the global superstar, he has been a really big inspiration throughout his career so far.

Lauv spent his teenage years "grinding it out" and became very discouraged at one point. Once he learned that he could make music while pitching songs to other artists, that's when the New York City native started making cold calls.

Were you a part of the Myspace era? Lauv shares what he think's the founder, Tom Anderson, of the social networking site is up to today.

You may have noticed everything the singer-songwriter has released involves a blue theme. Lauv says blue represents the complex side of love in his music among many other things. Creatively, what do you think his next color choice will be?

Click here to purchase Lauv's i met you when i was 18 (the playlist).