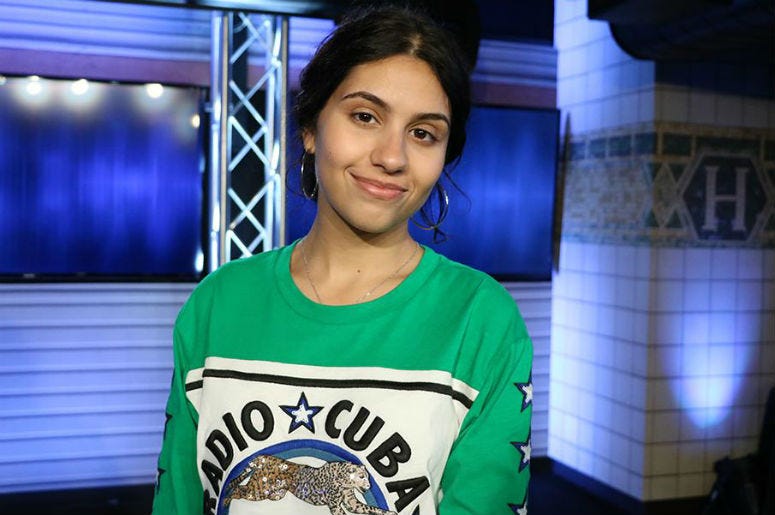 Alessia Cara wants fans to know that everyone goes through "Growing Pains" no matter what the circumstance.

To celebrate the pop star's birthday, we sat down with the 22-year-old for an exclusive interview to get more insight on her as both an artist and a female in the industry.

“Well, 'Growing Pains' initially, when I wrote it was for me and like to kind of vent about what I was going through but ultimately once I release anything I know it is no longer mined and it belongs to everybody,” Cara said.

The new single was written by Cara and will be featured on her upcoming sophomore album.

In the video above, the singer-songwriter reveals which standout lyric she likes to sing from "Growing Pains" to specific people in the audience. And which fellow female artists has Cara gravitated towards the most? She thanks Amy Winehouse, Lorde, and Lauryn Hill for unapologetically being themselves and following their own separate path in music.

Most importantly, Cara wants women to support other women no matter what.