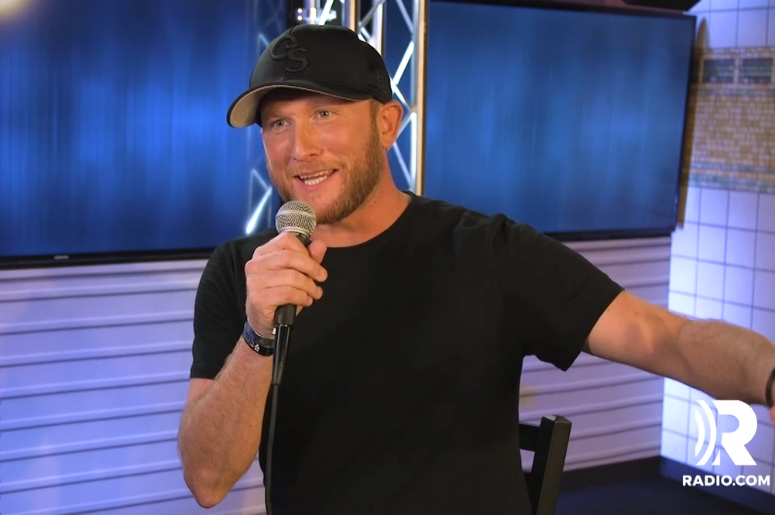 Cole Swindell has two very big reasons to drink another before he hits the road in October. Fellow country star's Dustin Lynch and Lauren Alaina will join him for his 2018 Reason to Drink... Another Tour and well, they better watch out.

Swindell is is fresh off the release of his brand new album and he sure is ready to bring All Of It on stage in the coming months. The 35-year-old has plenty of good reasons to drink another including his upcoming show in his home state of Georgia, among others.

The singer-songwriter has never been a prankster, however, he's prepared to up his game this year for Lynch and Alaina. If it follows the theme of Swindell's pre-show ritual each night, you can be certain that he will "win the night."

Swindell revealed that there's one song "they're really going to dig when it comes on live." Featured on All Of It, "20 in a Chevy," is a feel-good tune that brings a certain groove to his performance.

Plus, click here to watch Cole Swindell reveal his Hunger Games- like approach to picking tracks for an album, which line from "Break Up In The End" is his favorite, and more surrounding All Of It.