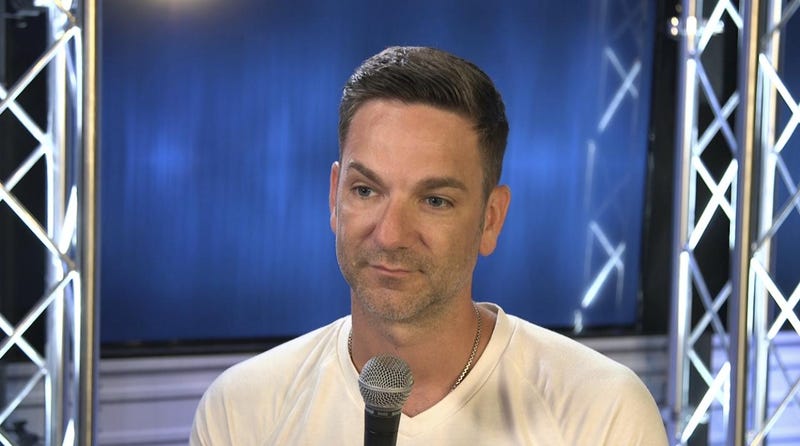 Craig Campbell is fresh off the release of his brand new EP, See You Try. We sat down with the country singer to discuss new music, touring with Luke Bryan, working in the studio, and more.

Campbell opened up all about being a part of country music and attending the CMA Awards as well. Let's just say he made a new friend in Nashville last year when he spilled a drink down Aaron Lewis' back.

While touring with Bryan last summer he found out the “Sunrise, Sunburn, Sunset" singer enjoys tequila just as much as he does. Campbell also revealed that for those who don’t know Bryan, who he is on stage, during interviews, and on American Idol, is his true self.

Campbell has worked with Bryan for many years and even was his piano player at that start of his career. In our exclusive interview above, the 39-year-old thanks the country superstar for the advice he can now pass along to fellow artists.

"It took me a long time to come to the realization that people not only listen to music they watch. I would encourage up and coming singers to venture out," Campbell said.