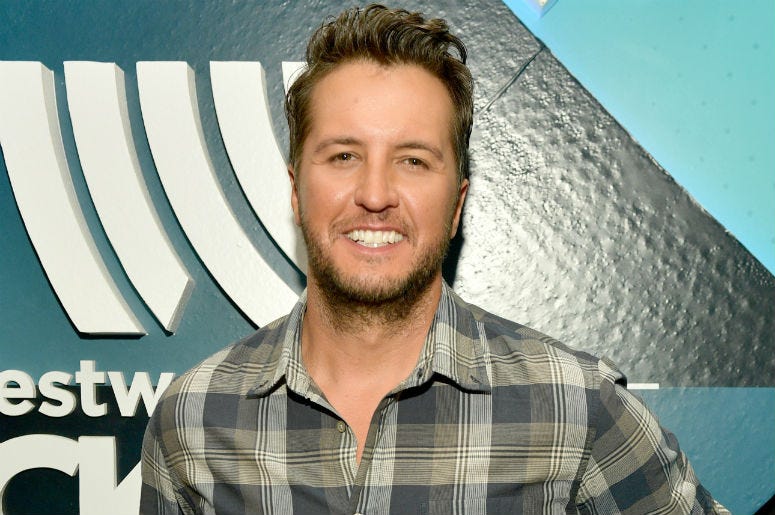 Although Luke Bryan is one of the biggest stars in country music, he will always strive to be a positive face for the genre. The American Idol judge revealed that he just wants to be good, much like his new music.

Bryan performed his 20th No. 1 single, "Most People Are Good," at the 2018 ACM Awards. The track is featured on the 41-year-old's What Makes You Country album.

We sat down with the superstar while in Las Vegas to talk everything from entertainment to family and more.

Luke Bryan kicks off his stadium shows for the What Makes You Country Tour in May with special guests Sam Hunt, Jon Pardi, Carly Pearce, and Morgan Wallen.