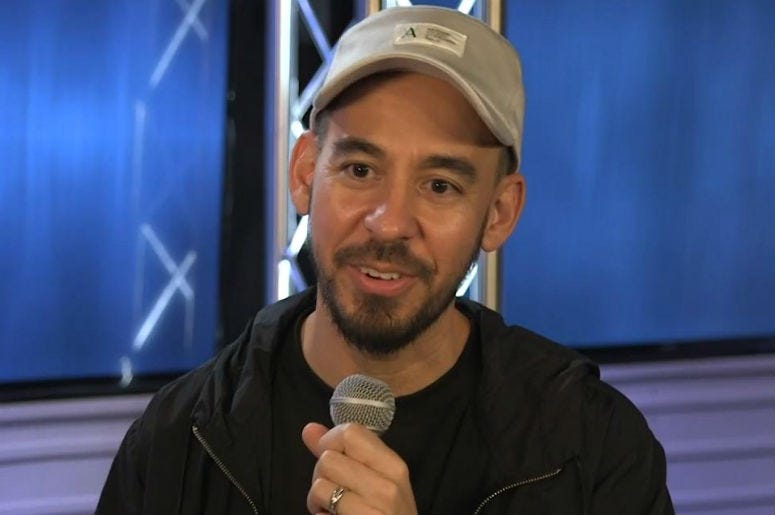 Mike Shinoda of Linkin Park is fresh off the release of his debut solo album, Post Traumatic. Now, we're sitting down with the rocker to discuss how he helped disassemble the genre, his story behind the lyrics, and more.

Post Traumatic is a very personal record for Shinoda due to the tragic loss of his bandmate Chester Bennington. The new songs have helped the 41-year-old communicate his story properly which allowed him to get it out fast for the fans.

"It's basically like a diary of the last year and so the album starts pretty dark and then it comes out of the darkness," Shinoda shared.

Blackbear, K. Flay, Machine Gun Kelly, and more are all featured on the Post Traumatic track list. The collaborations included on the record started with people he knew and who understood where he was coming from.

Shinoda reveals in our exclusive interview above that he understood different genres growing up. He felt proud knowing that for some, Linkin Park was cited as the first-ever rock band.

Listen to Mike Shinoda's current single, "Crossing A Line," below.