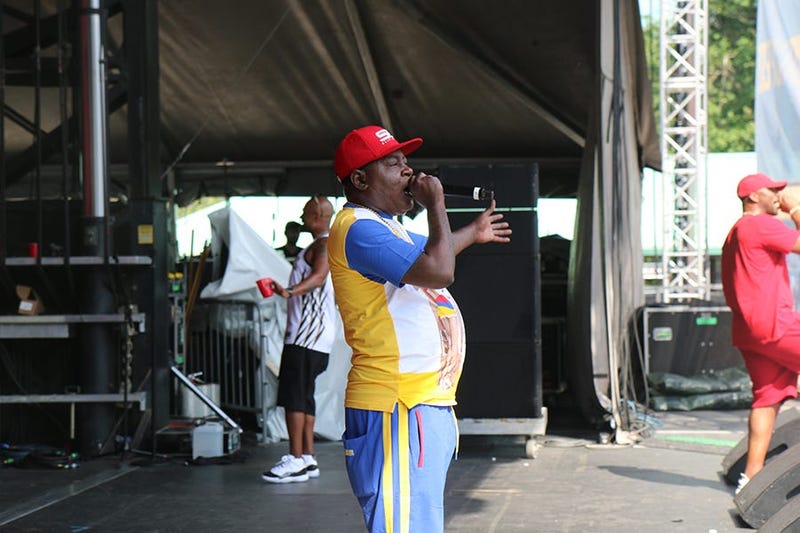 Wammack co-wrote "Damage" along with Tom Douglas and David Hodges and it truly came from her soul. The song stems from her previous experience of working as a bartender in Nashville prior to receiving a record deal.

"It was like I wrote other people's issues out and it's crazy that this song is able to touch a lot of people on a lot of different levels," Wammack said.

In our exclusive interview above, Wammack opens up about hearing "Damage" on the radio for the first time, the story behind her lyrics, and more. The impressive vocalist will join Brett Young out on the road this fall as a special guest on the 2018 'CMT On Tour: Here Tonight' concert series.