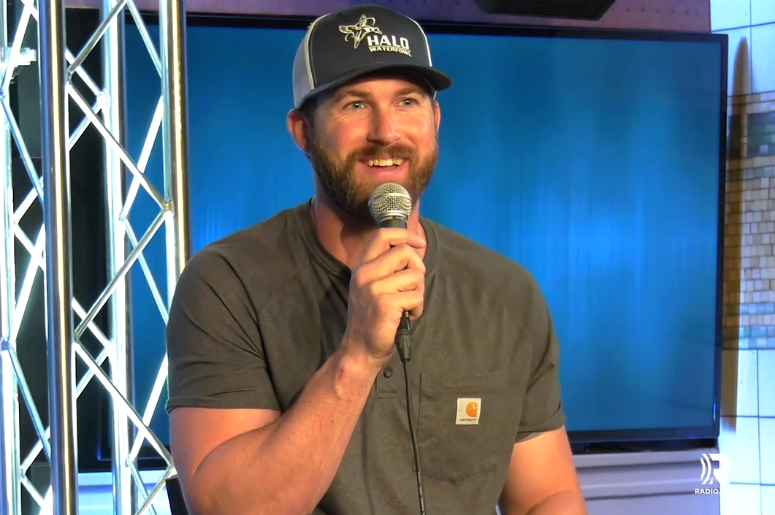 If you listen to Riley Green, then you probably wish you were in In A Truck Right Now. The Alabama native is opening up all about his newly released EP and more in our exclusive interview below.

Green is a fresh face to the genre while bringing us a 4-track project which features his debut single, "There Was this Girl." The singer-songwriter has gained attention from country fans everywhere while sharing personal experiences through his lyrics.

The country newcomer's title-track, "In A Truck Right Now," is a song about how the now 30-year-old grew up. Green has delivered an anthemic tune while reflecting on his very own truck memories.

Green is currently out on the road for his first-ever headlining Outlaws Like Us Tour. He is also working hard in the studio alongside producer Dan Huff to complete his debut studio album due out in early 2019.

I couldn’t be more excited for y'all to hear IN A TRUCK RIGHT NOW. I am more proud of this project than anything I have done musically and I think it’s a great reflection of who I am as an artist and a person. https://t.co/RWlICfje1B pic.twitter.com/DkSYeFveds