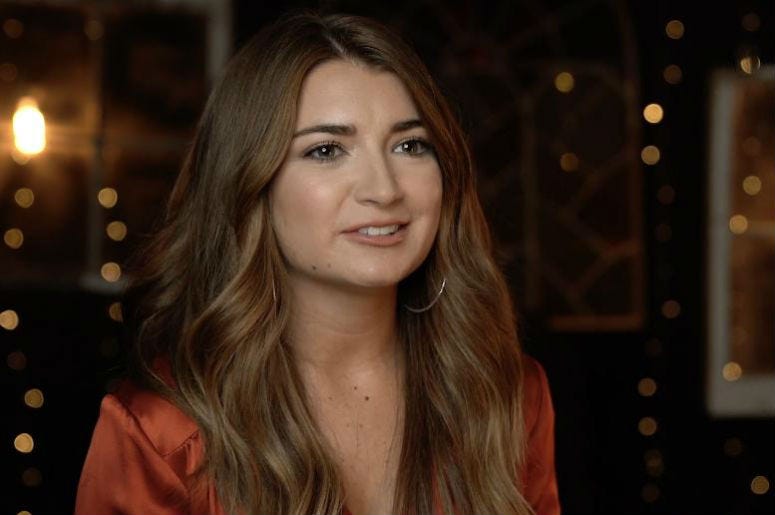 Tenille Townes' new single, "Somebody's Daughter," is all about recognizing the people around you. When the rising country star took a drive with her mom to go furniture shopping, she had no idea it would result in writing a song with a very important message.

The inspiration behind her lyrics prove that you truly don't know what a person may be going through. Townes' "Somebody's Daughter" acknowledges homelessness and is the first track to be released from her forthcoming debut album.

"To me the feel of this record is about showing up and being who you are," Townes said.

Townes revealed that she is "proud" of her collection and this first single is just a reminder that everybody's got a story to tell. The song follows the work she's put into her very own charity, Big Hearts For Big Kids, while raising over $1.5 million since 2010 for a youth shelter in Canada.