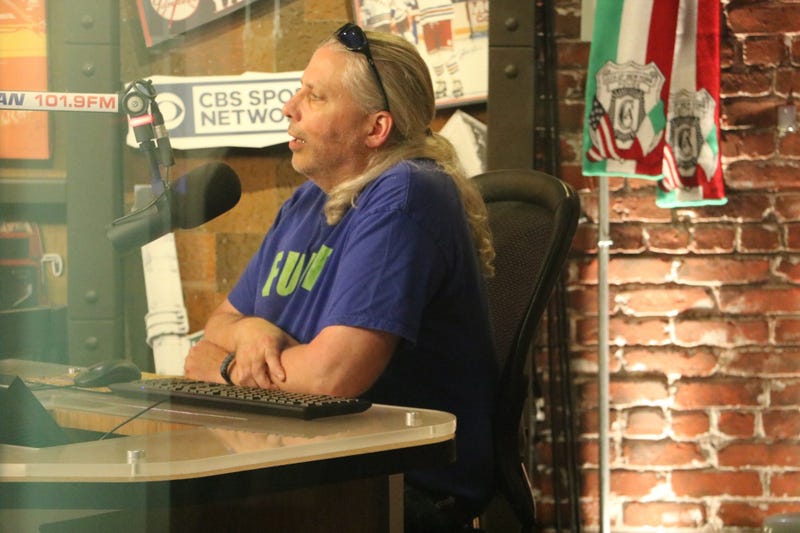 Runaway June is gearing up for the release of their self-titled debut EP on September 7. The country trio consisting of Naomi Cooke, Hannah Mulholand, and Jennifer Wayne joined us for an interview to share exclusive details on their new single, "Buy My Own Drinks," which will be featured on the project.

"It's just a song about remembering to love yourself first and to take care of yourself and how great that can be," Cooke says of the positive tune. Runaway June reflects on the last time they bought their own drinks, why their new track helps express them as a band, and more.

The track was co-written by all three members of the country act alongside Hilary Lindsey and Josh Kear. Runaway June's upcoming EP will also feature their previously released song, "Wild West," as well as Dwight Yoakam's "Fast As You."

Runaway June will also hit the road next year as a supporting act on Carrie Underwood's 'The Cry Pretty Tour 360.' The ladies will most certainly "Cry Pretty" while they're a part of the all-female lineup and are looking forward to learning great things from the global superstar.