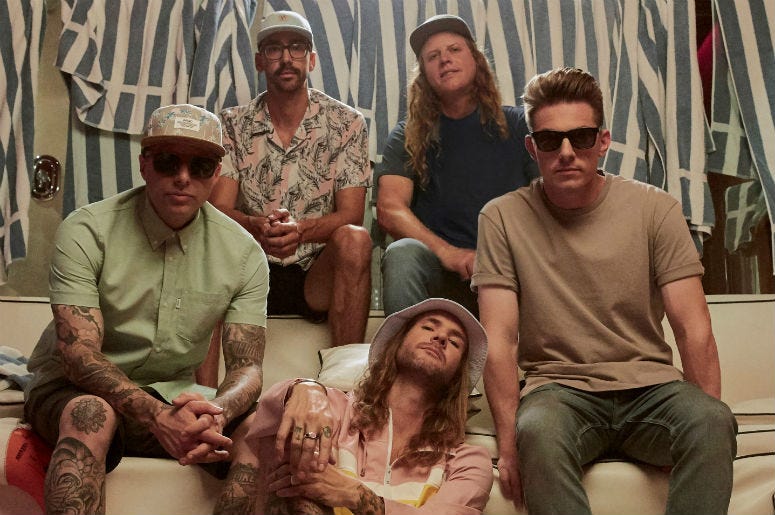 "Vacation" is the first track off of the band's forthcoming sixth album, which is expected to be released in the fall. Meanwhile, the song already has fans celebrating their own summer vacations, but the video could just become an all-time favorite with 80s and 90s kids because of the one and only Dennis Haskins. Haskins played the iconic principal, Mr. Belding, in the hit TV show Saved By The Bell! You can even spot a bunch of sweet Bayside High references, including Zack Morris' old school brick phone, the unforgettable Bayside Tiger head, and so much more.

The Dirty Heads are currently in the midst of a co-headline summer tour with SOJA, leading up to the first ever High & Mighty Festival in early August.