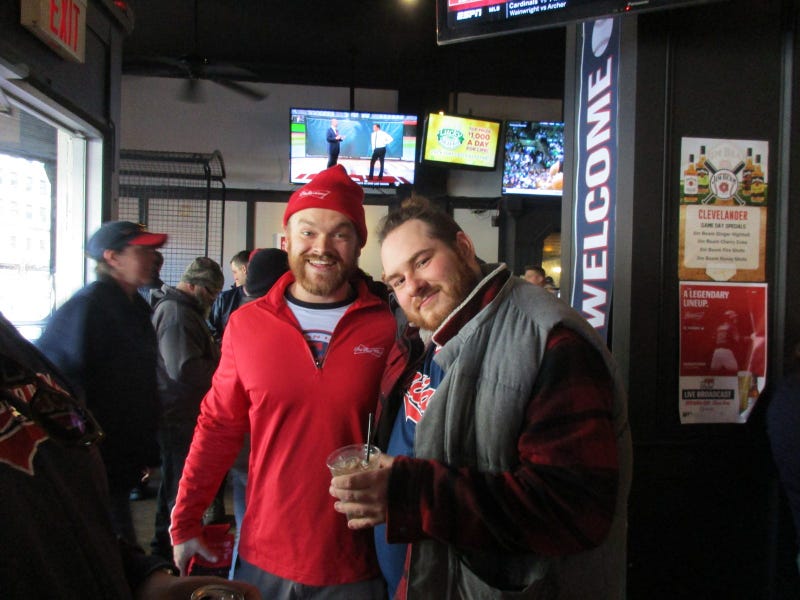 The Foo Fighters invited Brothers Osborne on stage last night (October 22) during their concert in Edmonton, Alberta. The rockers and country duo joined forces for a cover of Tom Petty and the Heartbreakers' "Breakdown."

The band was in town for a scheduled Foo Fighters 2018 Concrete and Gold World Tour stop at Rogers Place. It just so happens, John Osborne and T.J. Osborne had played in the area the night prior and chose to stick around.

Foo Fighters frontman Dave Grohl introduced the "wonderful band" to the crowd before they all gathered around the microphone to jam out. Brothers Osborne shared photos and a clip to Instagram which you can watch below.