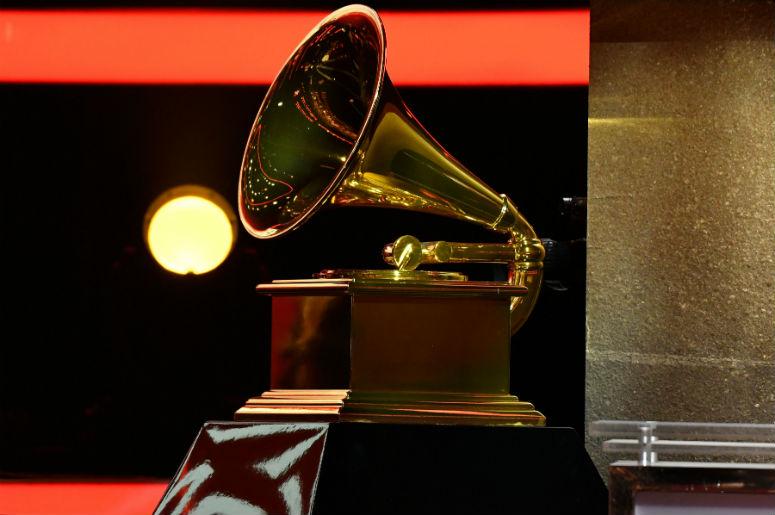 Some major changes have been announced for the GRAMMYs' four general fields. The Recording Academy has decided to increase the number of nominations for the Record Of The Year, Album Of The Year, Song Of The Year, and the Best New Artist categories.

According to the GRAMMY website, "the number of nominations included in each will be increased from five to eight in order to better reflect the many entries in these categories."

The rule changes were unveiled on June 26 and they will be in effect for the 61st Annual GRAMMY Awards next year. The Recording Academy hopes the changes will help keep the original GRAMMYs process appropriate, current, and relevant.

Several category definitions, names, and guidelines have been updated as well.

For more information about the GRAMMY Awards process, click here.

We've made an update to the #GRAMMYs General Field categories — Record Of The Year, Album Of The Year, Song Of The Year, and Best New Artist. Learn more about the changes and how categories evolve to stay as appropriate, current, and relevant as possible: https://t.co/AXwSc7u4bZ pic.twitter.com/tAfdjbJ3L5