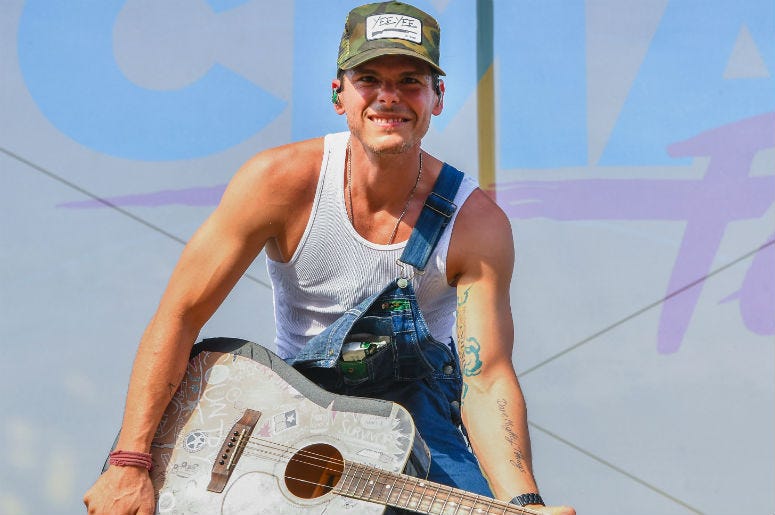 Granger Smith and his country boy alter-ego, Earl Dibbles Jr., will release their first-ever book. The new project will be available on August 21 and features a collection of comedic anecdotes.

The paper-back project will compare and contrast city life and country life while being narrated through a cartoon. It will also include a 5-song EP which will deliver fan-favorite Earl Dibbles Jr. tracks.

“This book has been several years in the making and I couldn’t be more excited to finally put the idea into fruition. Writing these jokes as a creative outlet has been the product of so many late night, after show laughs with the band. Earl in his entire existence has been a walking caricature and finally seeing him in all his glory come to life in illustrations seems so natural. Ultimately, I hope it makes people smile and the thought of that makes me happy," Smith shared in a press statement.

The 38-year-old shared the news via Facebook earlier today (July 16) stating it would mean a lot to him (and Arthur..) if fans pre-ordered the book. For more information, visit www.GrangerSmith.com.

Smith recently shared a brand new single titled, "You're In It," which is featured on his When the Good Guys Win album. The country singer will be out on the road for his nationwide tour throughout the summer.

HUGE announcement... I WROTE A BOOK!! It's called "If You're City, If You're Country" and it would mean the world to me...