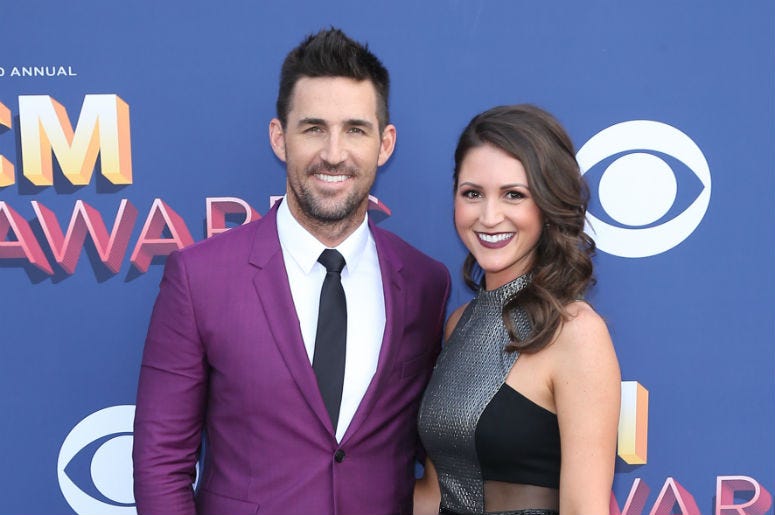 Jake Owen and his girlfriend Erica Hartlein are expecting their first child together.

The country singer shared the news on Friday (November 23) during the I'm Coming Home Special on ABC. Owen's new addition will join his 6-year-old daughter, Olive Pearl, from his first marriage.

According to People, the couple's new bundle of joy "is expected in late spring/early summer." The magazine revealed Owen's mother is hoping for twins while his father would like another boy around.

Owen recently released his brand new single, "Down To The HonkyTonk," which is reportedly going to be featured on his highly-anticipated sixth studio album. Fans can catch the 37-year-old as a judge on the all new singing competition, Real Country, live from Nashville on the USA Network Tuesday and Wednesday at 10/9c.

BONUS: You’re about to witness some of the best and worst line dancing moves to date, but who’s to judge? Watch below to go line dancing with your favorite country stars all while Dierks Bentley crashes Jake Owen's tush push.