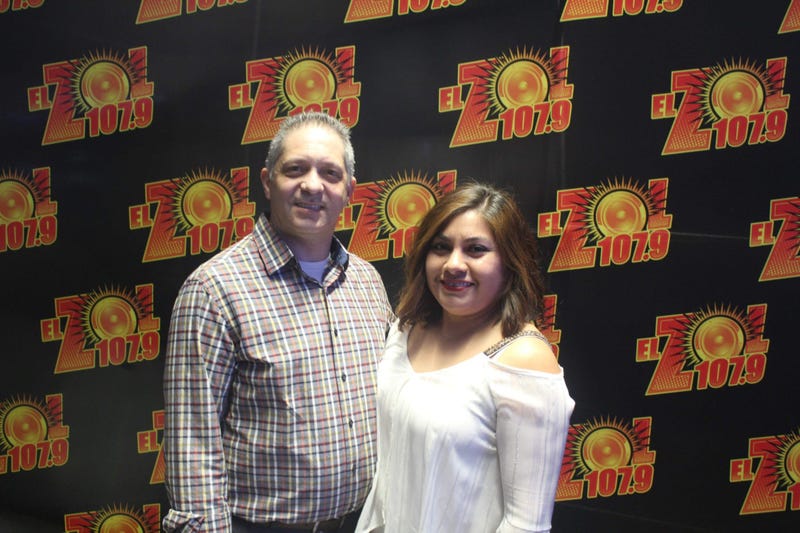 The 37-year-old's smash hit continues to be a fan-favorite at all of his tour stops throughout the year. Owen released a live recording of "Barefoot Blue Jean Night" featuring Jimmy Buffett's band, The Coral Reefers, on Friday (September 14).

"There's just something about performing this song live that gets y'all goin. Pumped to put out this Live version of Barefoot Blue Jean Night with The Coral Reefers," Owen shared to Twitter.

Owen's "Barefoot Blue Jean Night" was co-written by Dylan Altman, Eric Paslay, and Terry Sawchuk. The singer-songwriter is currently out on the road for his 'Life's Whatcha Make It Tour 2018' with special guests Chris Janson and Jordan Davis.