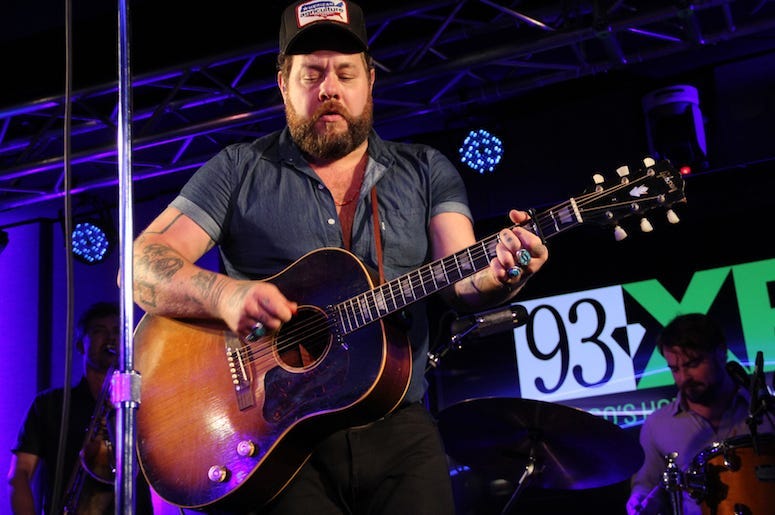 James Arthur has released two brand new tracks titled "You Deserve Better" and "At My Weakest." The British singer's latest tunes follow his 2016 sophomore album, Back from the Edge.

After winning the ninth series of The X Factor UK in 2012, the singer-songwriter released his first single, "Impossible," which debuted at number one. Arthur first introduced his new music while performing on The Voice Australia earlier this month.

The 30-year-old revealed to The Sun that his previous work was more of a redemption album. "But I made a conscious effort with this project to bring upbeat, positive records," Arthur shared.

Arthur was a supporting act on One Republic's 2017 Honda Civic Tour and will be playing select shows throughout the summer.

Listen to James Arthur's "You Deserve Better" and "At My Weakest" below.